“In 2007 I worked at the Biorobotics Institute of Scuola Superiore Sant’Anna on Project Vector, with the ambition to make a self-propelled capsule for endoscopy. I was in charge for the development of the capsule vision system and I immediately faced the problem of image quality. That’s when I developed the idea behind EYE-TECH technology!” 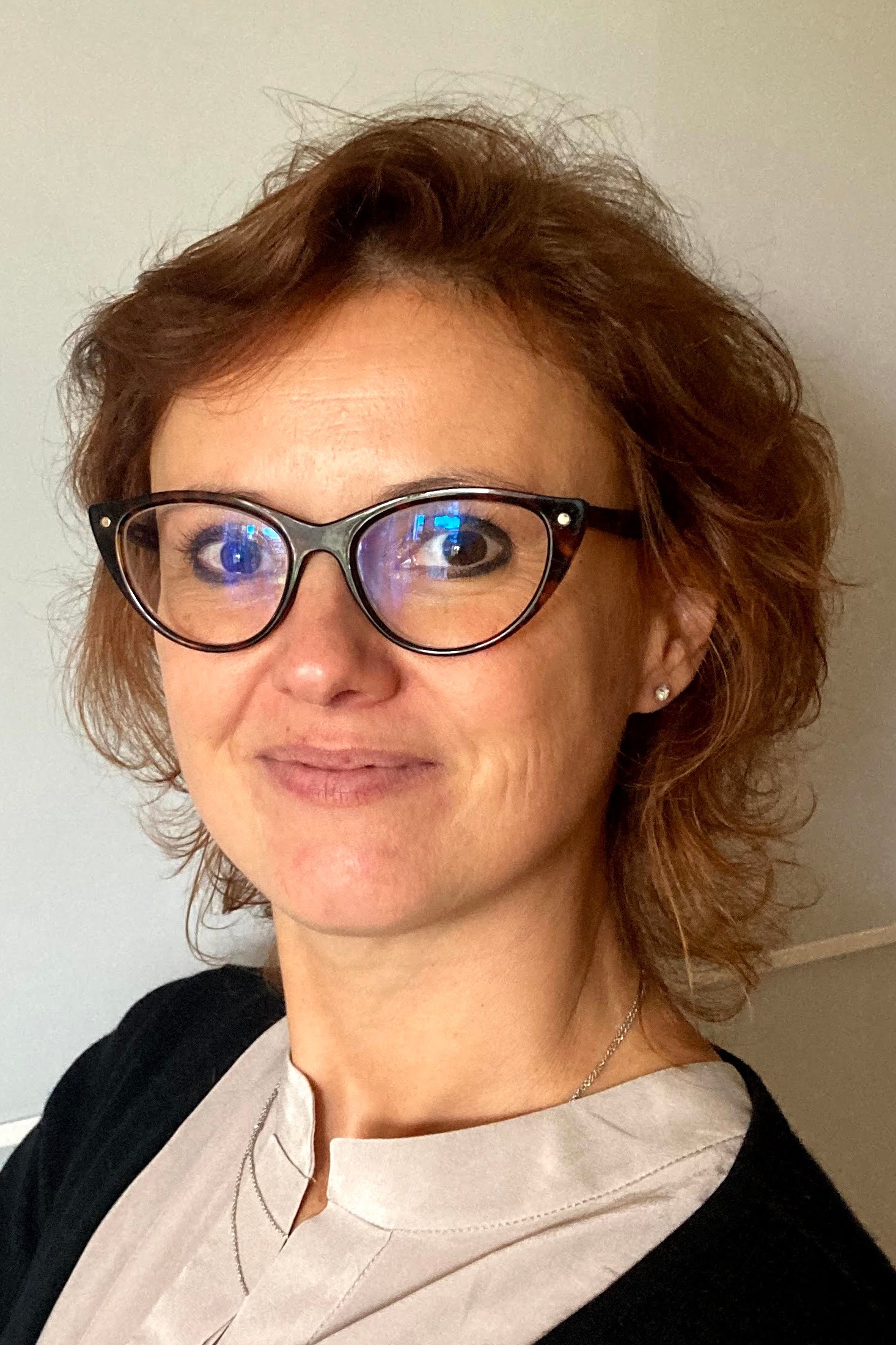 Dr. Monica Vatteroni is EYE-TECH CEO and co-founder. She has a Master Degree in Electronic Engineering and a PhD in Physics. With a strong technical background in CMOS image sensor design, she is the main inventor of EYE-TECH proprietary technology for adaptive HDR imaging. Previous experiences are both in academic and industrial environments. Between 2015 and 2016 she was PostDoc at the University Claude Bernard in Lion within a Marie Sklodowska Curie Starting Grant Project. Between 2008 e and 2015 she was with the Biorobotics Institute of Scuola Superiore Sant'Anna as responsible for the research and development of image sensors, vision systems and sensorized platforms mainly focused on biomedical applications. In the same period, she has worked as consultant for companies like Eurotech S.p.A. and ST Microelectronics in the field of CMOS image sensors. Between 2002 and 2008 she was with NeuriCam, a SME in Trento developing intelligent CMOS cameras. She was designer of the analog part of CMOS image sensors and after 2005 responsible for all CMOS sensors design. She is author and co¬author of over 30 peer reviewed journal and conference publications and holder of 8 patents.

This site was created with Mobirise web templates